All the venues are easily accessible by car with a minimum necessity of walking. 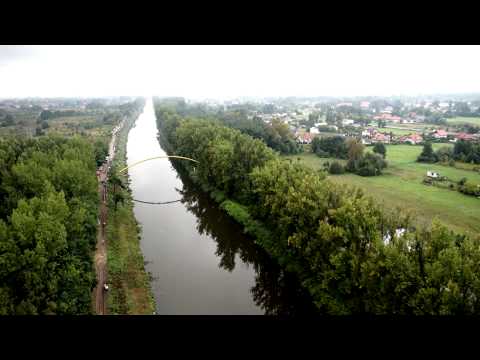